What do you think when I say “Iceland”? Let me guess. First thing that comes to your mind is the volcano that erupted few years ago and no one can pronounce it, second is a Blue Lagoon full of Asian tourists, and third – Game of Thrones. 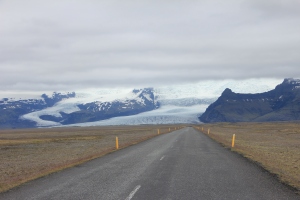 Iceland came to my mind during planning a North Atlantic holidays. It was a part of “island-hopping” kind of holidays. After reading many reviews about how to experience the island in a short period of time, we had decided to rent a car, and drive around this beautiful island.

During a mere 8 days, one feels like traveling through time, several Hollywood movies, and several countries. The island offers an incredible number of sights that will blown one’s mind; from a city, through green fields and amazing waterfalls on every corner, to places looking like Mordor from “Lord of the Rings” and sulphur-smelling locations. 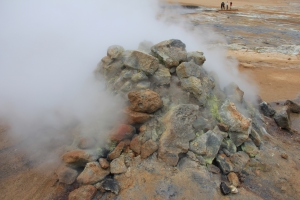 Of course, one of the important part of that trip was to have as many North Atlantic fish as possible. As every dining review stated that Iceland is the place to have this red creature, I made a note for myself – have a lobster on Iceland, and what came to my mind was Lobster Hut.  Carefully chosen location for my splurge turned out to be quite a challenge. Google maps did not cooperate on finding the address, and on the rainy day we ended up on the other side of the city, instead of sitting on a bench and sinking my teeth into a sub. 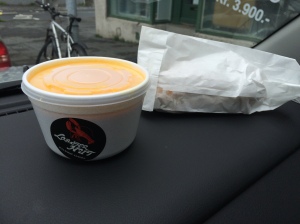 Next day in the centre of the city, 4hours before saying “goodbye” to the island, Lobster Hut appeared in my life. And the experience it was! It is a food trailer, ran by a mother and a son, who prepare and cook the food by themselves. Food is served in lunch and afternoon hours only. The menu is not an excessive one, – it offers lobster soup, lobster salad and lobster sub in two sizes. As doctor ordered I had a soup and sub filled with nice and juicy lobster, in the car, messing my dashboard.

Not to mention that next to Lobster Hut, Donut Hut parked the same time. I did not dare to walk there.